Everton were able to offload Dele Alli on loan in the summer but his time at Besiktas could be cut short in the January transfer window. According to Stop and Goal, the Turkish outfit are not happy with the 26-year-old’s performances at Vodafone Park Arena with one goal coming in five matches. They are not ruling out the possibility of terminating his loan deal six months early when the next transfer window opens which could open the door for Alli to move elsewhere. 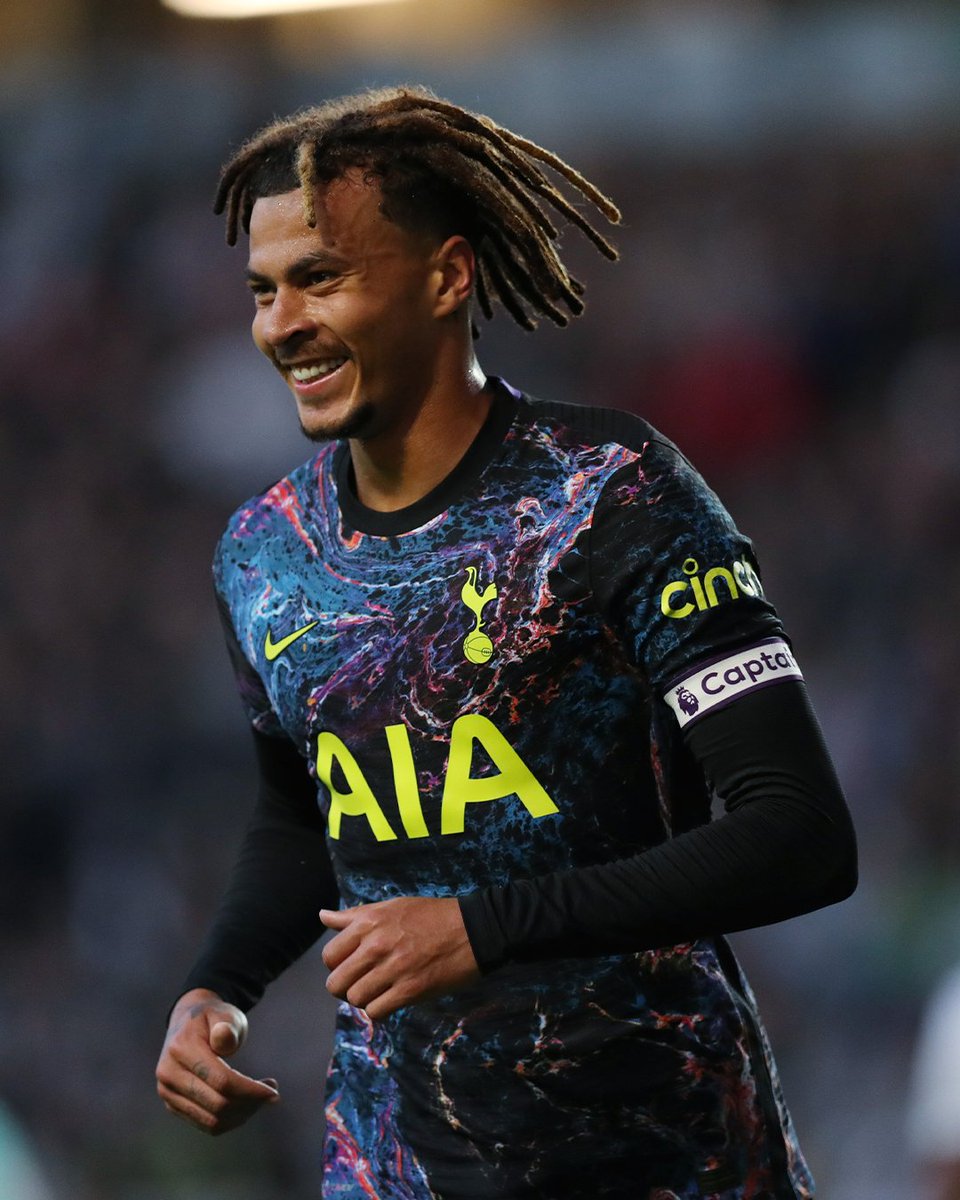 The last thing Everton need right now is for the England international to come back to Goodison Park and disrupt what has been a very harmonious and tenacious squad. Luckily for Frank Lampard, it appears that there are teams in Serie A who are keen on taking Alli if he does end up returning to Merseyside earlier than anticipated. Most notably, Fiorentina are the club named by Stop and Goal as having the most interest in the 26-year-old and would be willing to sign him on a six-month loan.

That would also have an obligation to buy when the summer rolls around too which would be ideal for Lampard and Everton who no longer want him at the club whatsoever. It’s not like he never had the chance to prove himself at Goodison Park but in the numerous games he played both last season and this campaign, he failed to live up to the performance expected of him. The midfield revolution that has occurred at Finch Farm has now made his position untenable with Amadou Onana, Idrisaa Gana Gueye and Alex Iwobi forming a formidable trio.

James Garner can’t even get a minute at the moment so if Alli were to return, he would not see the light of day in the Premier League, having to settle for Carabao Cup games only, if at all. If Fiorentina do want to take Alli on then they are more than welcome to try and resurrect his career but the Toffees won’t be concerned if the deal ever occurs.