According to a report by Football Insider, Memphis Depay is the subject of interest from West Ham United over a possible move in the ongoing transfer window. The Hammers are ready to make the Barcelona forward their best-paid player and have submitted a “big-money” offer to the 28-year-old. Memphis Depay’s adventure at FC Barcelona will unlikely last beyond one season, even though he might make the matchday squad for the club’s La Liga season opener against Rayo Vallecano this weekend. That is despite the Dutch attacker finishing as the top scorer for the 2021/22 season for the Blaugrana. 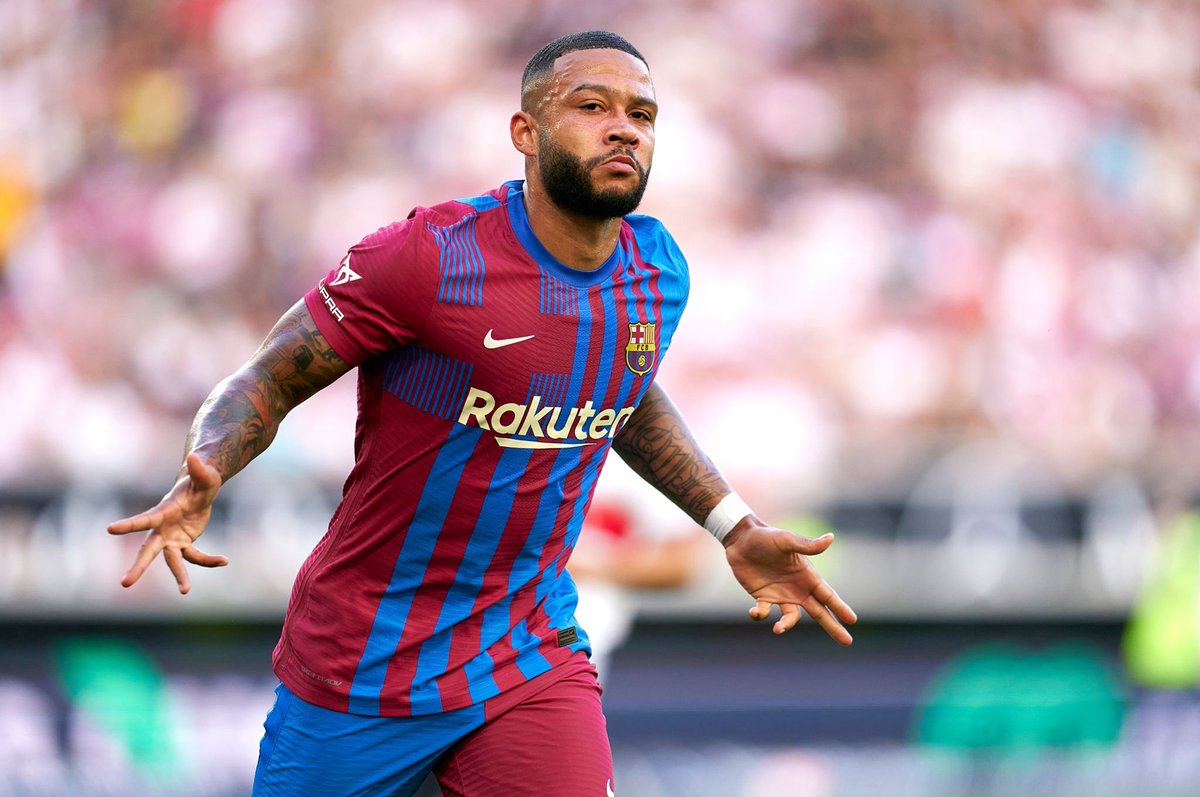 The 28-year-old is surplus to requirements at Camp Nou, with Barcelona keen on getting him off the books in the ongoing transfer window. Recent reports have claimed that Depay is negotiating his departure from Barcelona, with the player hoping to leave the Catalan club as a free agent. And the prospect of signing Depay for nothing has captured the attention of West Ham United.

The Hammers have been busy in the summer transfer window, signing five players thus far. West Ham’s attacking unit has grown stronger with the addition of Gianluca Scamacca and Maxwel Cornet. But Nikola Vlasic has departed from the London Stadium, with Said Benrahma facing an uncertain future at the London club.

West Ham might thus need to invest in a versatile attacker this summer, with Goncalo Ramos recently popping up on their radar. And Depay is also a viable target for the London giants, with the Barcelona star’s ability to play across the frontline making him an attractive option.

The report by Football Insider has claimed that the Hammers have submitted a “big-money” offer to Depay, with the prospect of potentially signing him for free enticing them. They further suggest that the proposal will make the Barcelona forward West Ham’s highest-paid player.