Leicester City winger Demarai Gray believes his teammate Marc Albrighton deserves a call-up to the England national side after his recent uplift in form in the Premier League. The former Aston Villa man played a key role during the Foxes’ 2015/16 title-winning campaign, but he could not make the cut for England ahead of the likes of Jamie Vardy and Danny Drinkwater. 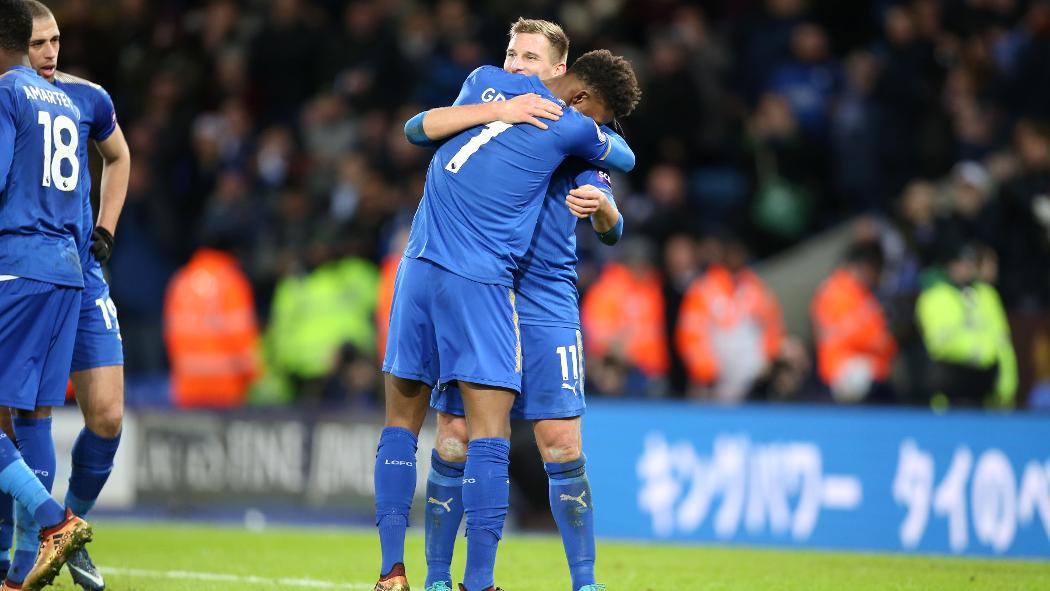 Three Lions coach Gareth Southgate is expected to look at different options ahead of next summer’s World Cup, and Gray, who has been tipped for a debut, has backed Albrighton for the same. He said: “Marc was different class [against Burnley]. You know what you’re going to get from him every week but especially on Saturday. He was good on the ball, creative and he did us proud – he didn’t stop running. That’s what he brings and he did very well.

“He’s a reliable player and it’s important for the manager to have reliable players in the team. We’ve seen from England call-ups, if you’re playing regular football at a good consistent level, anyone can get called up, no matter what club you’re at.”

Albrighton had found himself out of contention during Claudio Ranieri’s final month in-charge of Leicester last term, but he has since retained his position, and played a key role in the Foxes’ strong finish to the previous campaign.

Despite another change in management, the attacker has kept his position intact this term, and he has notched two assists and a solitary goal in 15 top-flight games. Under Puel, the Foxes have managed to regain their winning touch, and they are currently in the top-half of the standings.

Albrighton began his initial career in the west Midlands with Villa, where he enjoyed three successive top-six finishes under Martin O’Neil. Since 2014, he has been at the helm of Leicester City, and their miraculous league triumph in 2016 has helped him make a mark in the club’s and Premier League history.