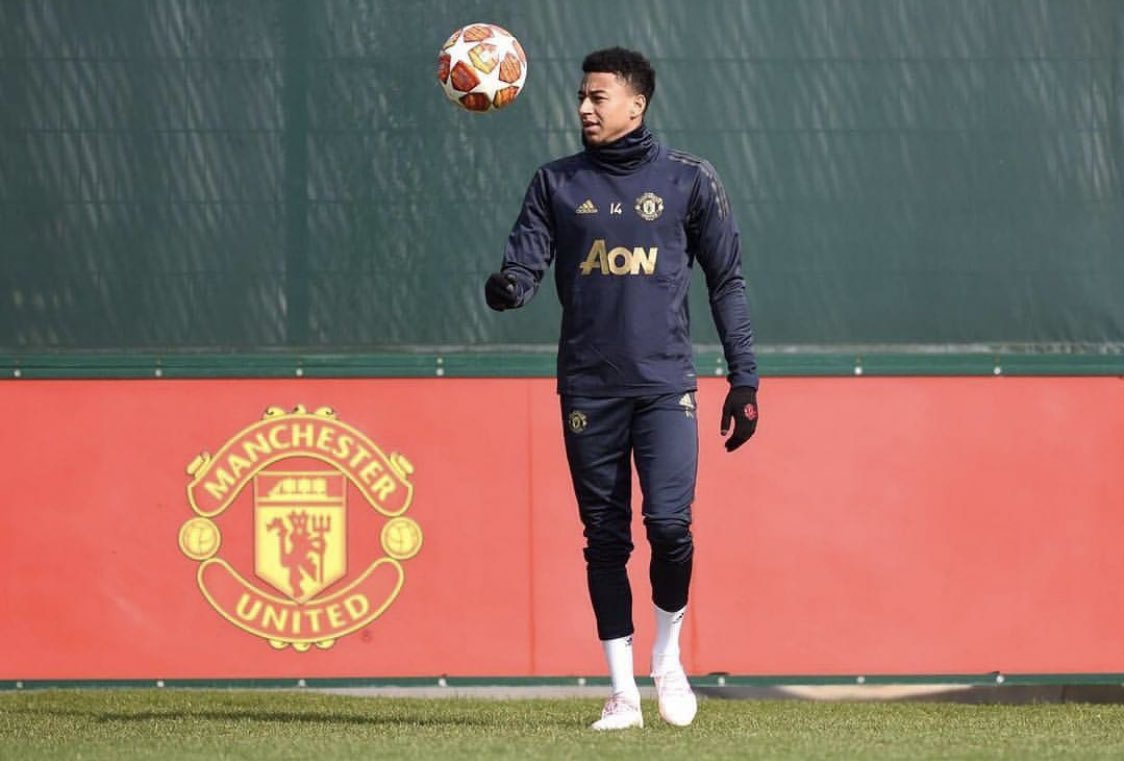 Both players helped Southampton to escape relegation for a second successive season and Southgate believes in their ability. Redmond, in particular, picked up his first international cap two years ago but has featured sparingly for the national team.

Injured England regulars such as Fabian Delph, Jesse Lingard and Harry Winks all make the squad while Chelsea’s Rueben Loftus-Cheek misses out as a result of injury. Leicester left-back Ben Chilwell makes the squad alongside club teammate Harry Maguire.

The training section is going to be abridged due to the presence of most of the players in European and domestic finals. EPL teams have been impressive in Europe as Arsenal and Chelsea face-off in the Europa League while Liverpool and Tottenham play the Champions League final at the Wanda Metropolitano in Madrid.

The first set of players are expected to report to training next week while Manchester City players would be expected a week after due to the FA Cup final.

While the teams involved in the European finals are expected to join from June 3 after which the team would be whittled down to a 23-man squad. England faces the Netherlands in the semi-final in Portugal in what is expected to be a classic.

The Three Lions would be hoping that this would be the tournament that ends the trophy drought experienced since the 1966 World Cup. Expectations are high due to the quality of the team with many expecting the nation to win the tournament.

The UEFA Nations League finals is scheduled to hold from Thursday, 6 June with the finals on Sunday 9 June.