England international Ben White has handed Arsenal a big boost ahead of their must-win Premier League clash with newly promoted club Norwich City at home this weekend. The England defender has returned to Arsenal full training in time for the resumption of Premier League football after the international break. 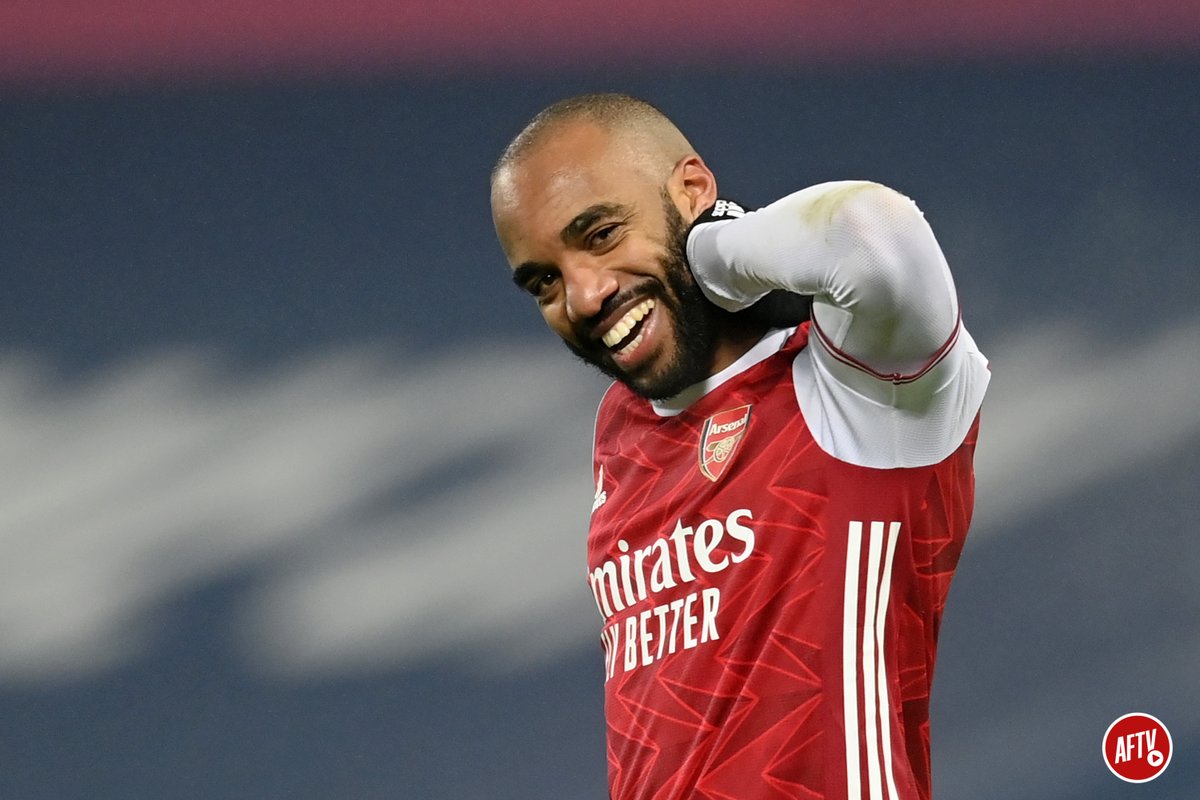 White missed the last three Arsenal games plus the international games for England in September as he struggled to recover from Covid-19. The £50m summer signing tested positive to the virus shortly after his Arsenal debut at Brentford. He had an uncomfortable game on his debut for Arsenal as they were beaten 2-0 in their London Derby clash with the Bees in what was the opening game of the 2020/21 Premier League season. Danish player Christian Norgaard scored the clinching second goal for Brentford in the second half after Spanish midfielder Sergi Canos had scored the first goal of the new Premier League team.

Arsenal spent a big chunk of their summer transfer budget to sign England international White from fellow Premier League team Brighton and Hove Albion and he was missing for the Premier League games at home to Chelsea and away to Manchester City plus the Carabao Cup second round meeting with Championship team West Brom.

White was absent for the 2-0 London Derby loss to Chelsea thanks to the goals from debutant for the second time RomeluLukaku and England national team right-back Reece James. He also missed the 6-0 win over hosts West Brom in the Carabao Cup with Gabonese international Pierre-Emerick Aubameyang netting a treble during the game in addition to goals from Bukayo Saka, Nicholas Pepe and second half substitute Alexandre Lacazette. White then missed the 5-0 thumping at the hands of Premier League champions Manchester City thanks in part to the red card to Swiss player Granit Xhaka in the first half.

England defender White is expected to make the Arsenal starting XI for the Norwich City clash.