England would have at least one representative in the Champions League semi-finals this season after Chelsea saw off FC Porto to book their place in the final four at the end of their quarterfinal tie, second leg clash. 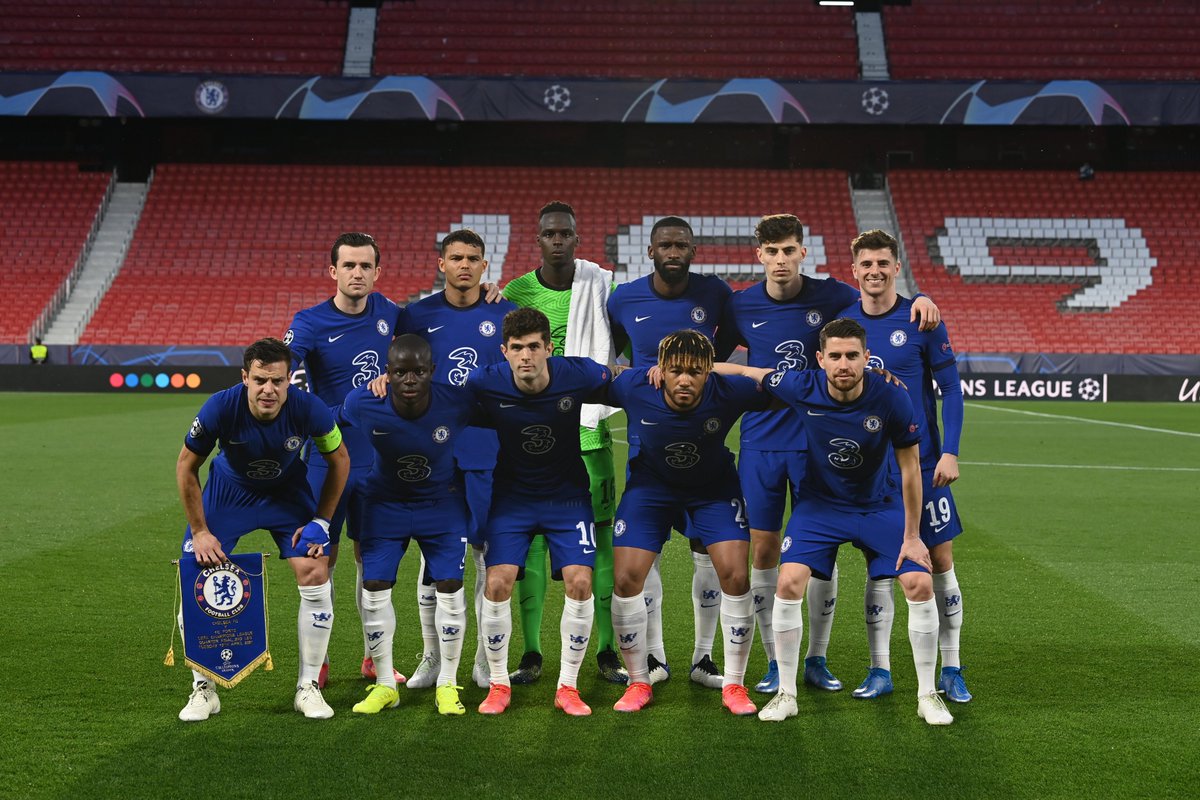 The England duo of Ben Chilwell and Mason Mount had earlier scored in the first leg to give the Blues an impressive 2-0 win over their Portuguese opponents at the Estadio Daragao. The first leg result meant that FC Porto need a monumental effort to secure a place in the final four ahead of the West London giants.  Porto needed at least two goals without conceding any to force extra time.

Chelsea spent the majority of the game in third gear and this contibuted to a largely timid affair. The Blues didn’t have to attack their opponents with venom since they had a 2-0 lead from the first leg.

The onus was on FC Porto to attack hosts Chelsea and score the two or more goals needed to have any chance of securing a place in the semis. The Portuguese giants didn’t muster a single short on target until late in the game. Porto then took the lead with Iranian football star Mehdi Taremi scoring the goal of the season to lead his team to victory.

Taremi produced a sensational overhead kick that was worth more than two goals but in reality, it was just a goal and his team needed more than that.

FC Porto tried to get the second goal but it was too little too late for the Portuguese champions. They could have saved their European campaign if they had more belief.

Chelsea will now face the winner of the Real Madrid v Liverpool tie in the last four. Real Madrid are favourites ahead of the second leg at Anfield after they won 3-1 in the first leg.

England have one representative and they could have two more with Liverpool and Manchester City. For City, they are taking a slim 2-1 win from their home leg to face Dortmund in the second leg.