Arsenal starlet Bukayo Saka has been rewarded for a stellar season with the Gunners after he was named as part of the six-man shortlist for the PFA (Professional Footballers Association) Young Player of the Year award. 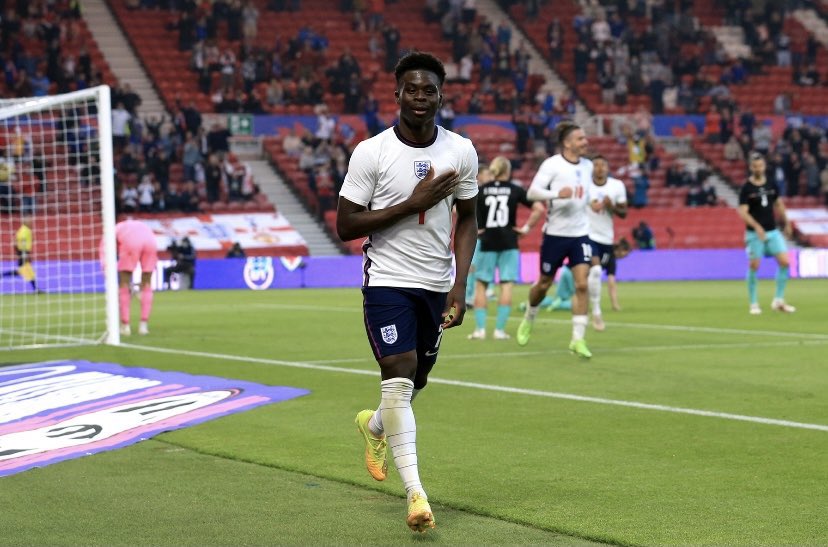 England international Saka made the PFA Young Player of the Year nominees list following its announcement on Wednesday. The 19-year-old has been recognised by his fellow professionals as one of the best young players in the Premier League.

Saka was the best player for the Gunners who reached the Europa League semi-finals before they were beaten over two legs by eventual winners Villarreal.

England international Foden was one of the star players in the Manchester City squad that won the Premier League title with some games to spare. He has also been nominated for the PFA Player of the Year.

West Ham United vice skipper Rice was a big player for his club as he led them back to European football after several seasons. Rice led the Hammers out for the majority of the season as club skipper Mark Noble is no longer a regular.

England international Greenwood was part of the Manchester United team that lost the Europa League final to Villarreal of Spain on penalties, while England national team colleague Alexander-Arnold was on form as Liverpool clinched an unlikely Champions League spot.