Leicester City manager Claude Puel believes James Maddison has the opportunity to break into the senior England side, should he put in consistent performances in the Foxes shirt. The 21-year-old made the switch from Championship side Norwich City during the summer and he has since been tipped to come good with the east Midlands side. 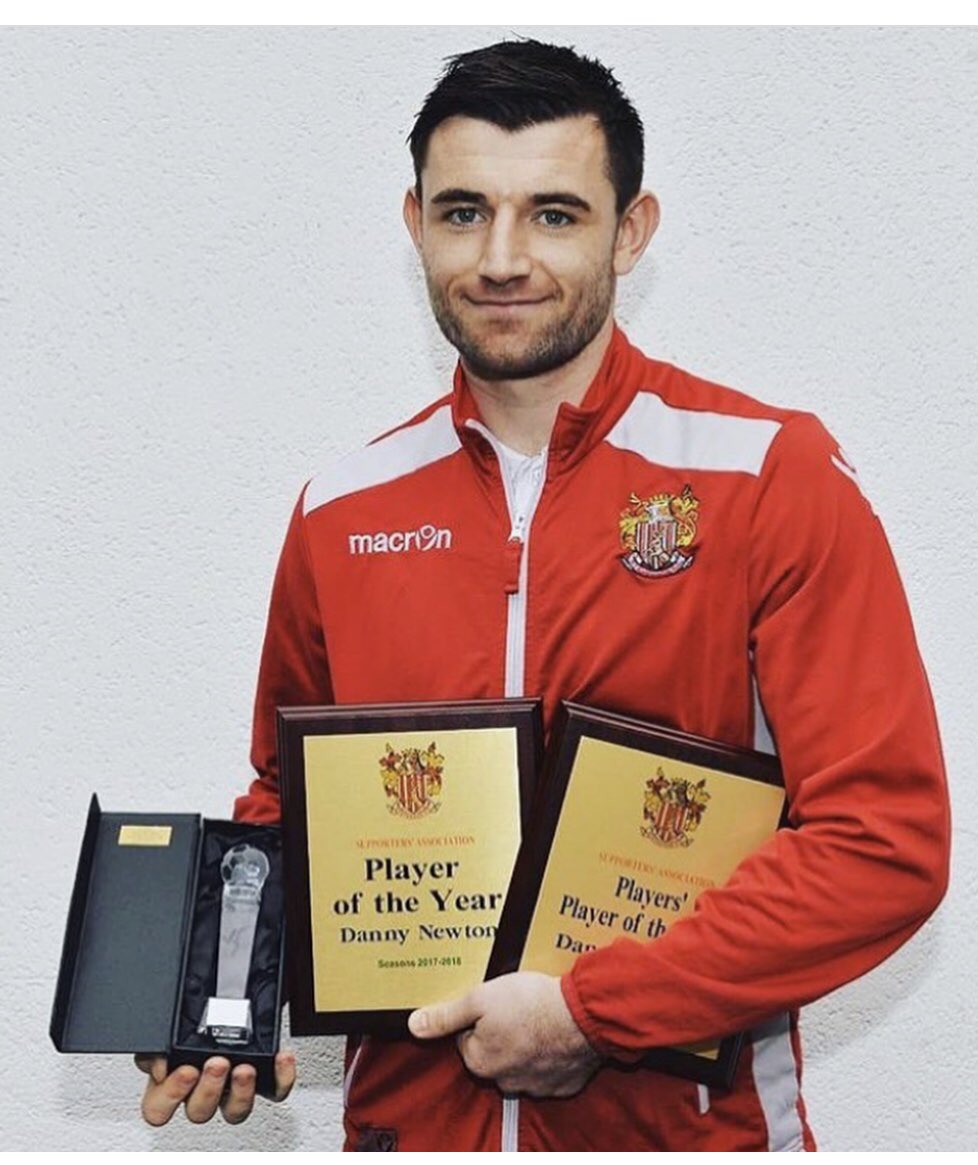 Speaking in a news conference, Puel said: “I think it’s a good start for him but like all the players, he has to confirm his good start and play with consistency. I think as a manager it will be great to see him at a high level and to play for his national team, but I think he has to keep a good focus, a good concentration in his games and if he has a good amount it will be fun for him and for his teammates.”

Maddison has taken up the mantle of replacing Riyad Mahrez at the King Power Stadium and so far, he has made a good start to the season, after contributing a goal during the 2-0 win over Wolverhampton Wanderers. Nonetheless, his qualities may be judged on how he can perform over an extended period of time and the next couple of months could give an idea whether he can handle the pressure of being the distributor behind the main striker.

Meanwhile, the Foxes are scheduled to face Puel’s former club Southampton this weekend and the game is certain to witness the absence of Jamie Vardy, who received a straight red card during the triumph over Wolves. Without Vardy, Puel is likely to call upon one of Kelechi Iheanacho or Shinji Okazaki to perform the centre-forward duties and it will be interesting to see whether Maddison can transform his game based on the individual leading the club’s frontline. After Southampton, Leicester have a League Cup tie against Fleetwood Town on Tuesday night.