The professional international footballers from England have joined hands with the stars from the Premier League to sign up for the FIFA tournament to be played online named FIFA 20 that aims to raise funds to donate to the National Health Service. Chris Chelin, a big fan of York City along with his friend Dave Adie who is supporting Aston Villa collaborated to turn football into a video game when no action is taking place on the ground due to the nationwide lockdown as a result of the COVID-19 pandemic. The pair, based in York City got inspired by a similar idea that was initiated by Leyton Orient who ran a tournament named ‘QuaranTeam’ featuring a mix of footballers, fans, and E-Sport players. 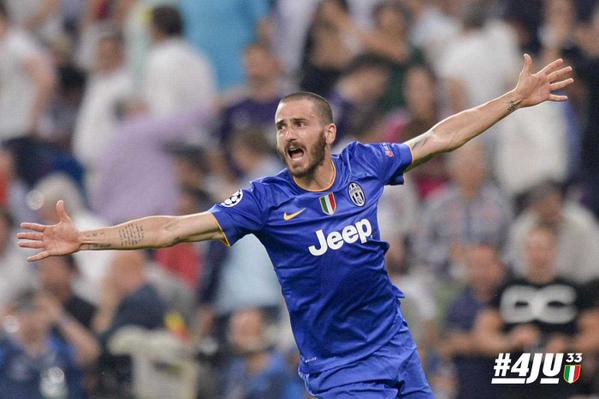 Though Chris and Adie thought that it would really be difficult for them to make the players and fans sign up to the task, it did not seem so. Their ideal got a foothold soon that they expected. The Twitter page that has been made to give out information regarding the tournament has reached 12000 followers. 64 players have signed up for the online tournament and the high-profile names include English footballers Andros Townsend and James Maddison. The streaming of the online tournament has already started and thousands of fans are turning to see them.

Chris Chelin, a resident of Clifton, said that the real meaning of entertainment comes from supporters who watch their favourite players play for their team and that also FIFA games. Both Dave and Chris faced a lot of problems in winning the tournament because they did not know any footballer then. So they decided to create a twitter account. They found it interesting to find that they had crossed 5000 followers in a couple of days. This tournament will be a way to relieve from the boredom of both the players and the fans and to engage in something common to both sides.
Uncategorized